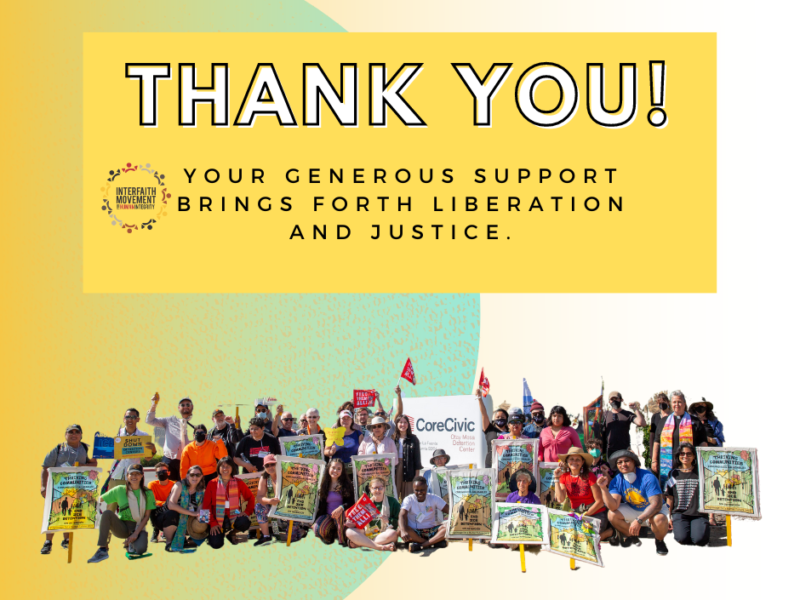 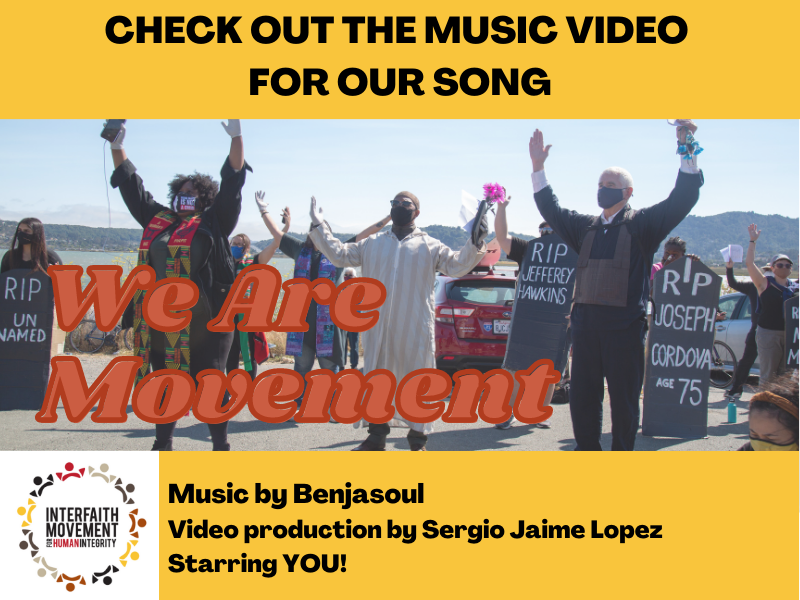 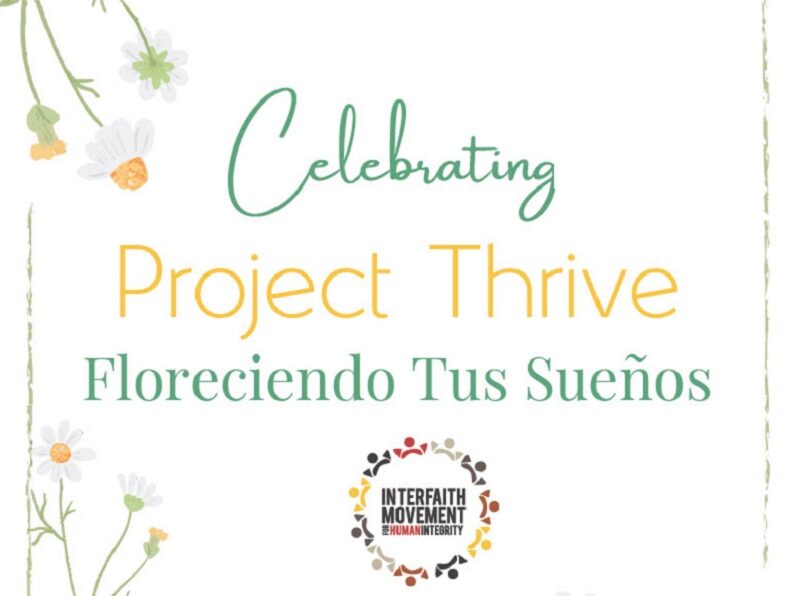 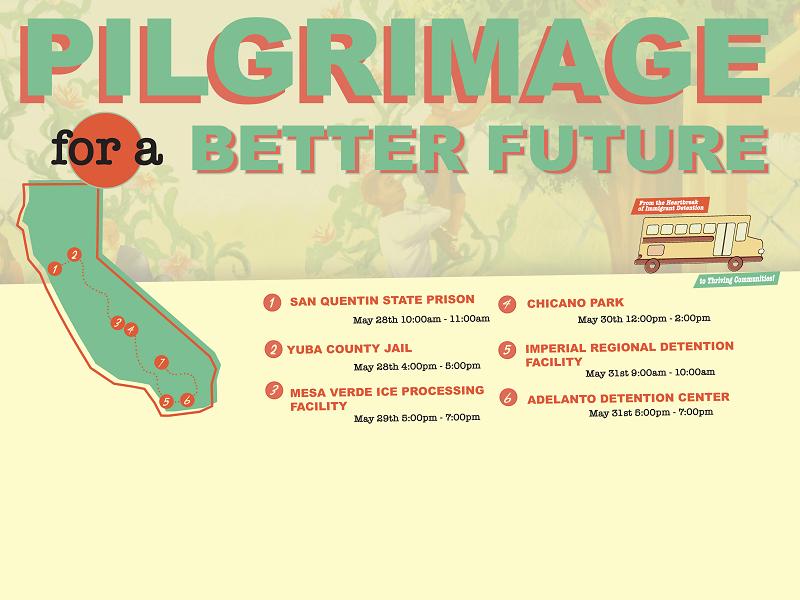 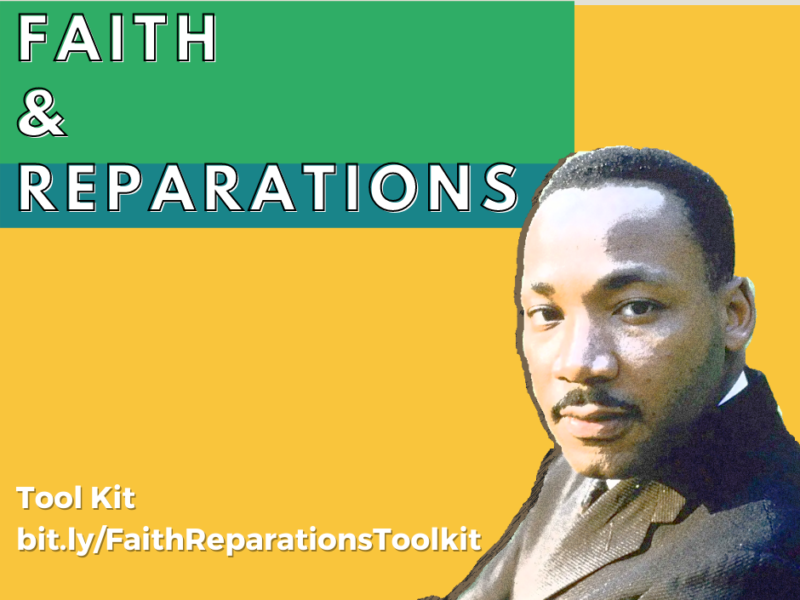 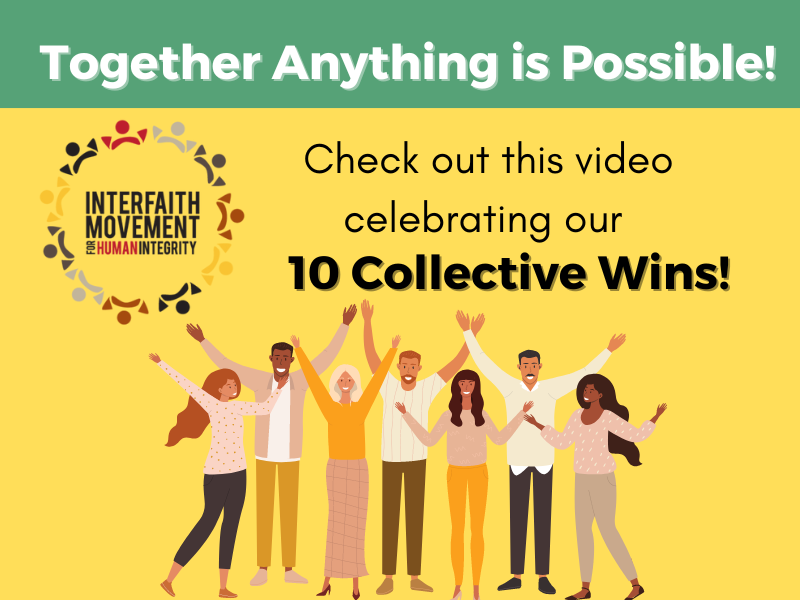 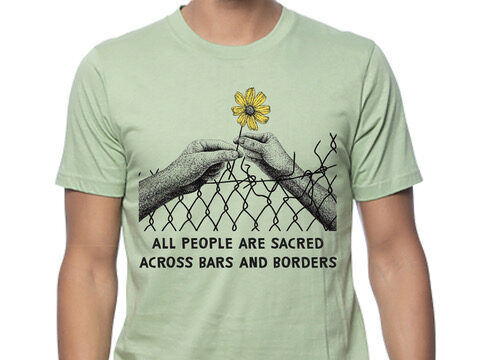 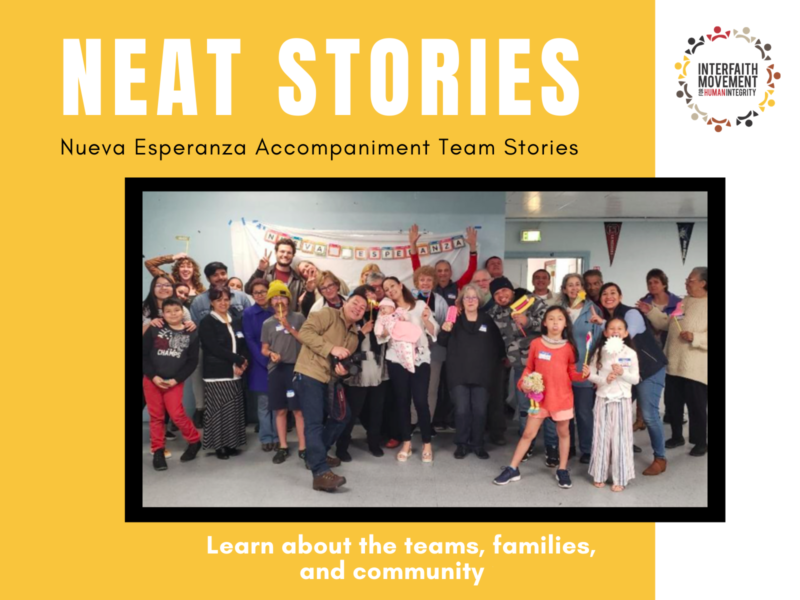 Welcome the refugee.
Treat the stranger as your own.
Compassion knows no borders.
Love has no walls.

For more than twenty years, the Interfaith Movement for Human Integrity has been joining hands with people of faith to act on these core beliefs. We defend the humanity of the immigrant and fight for the rights of the incarcerated. Working at the intersection of spirituality and social movements, we mobilize congregations to take a stand on issues of social justice like immigration and mass incarceration… [read more]

This week we rejoice with Willie and his wife!
Willie, who had experienced detention at one of the worst times during covid, had his court hearing this past week and got good news. He will no longer have to check in with an ICE officer. He will be permitted to seek adjustment to his immigration case through his wife, who had petitioned him a long time ago. His case confirms that ICE detention is NOT necessary because people can navigate the system better with community help.