This past Saturday we held our monthly vigil at the West County Detention Facility to stand in solidarity with immigrant families and detainees.

This vigil was led by St. John’s Presbyterian of Berkeley, a sanctuary congregation who has helped many immigrant families seeking asylum from violence in Central America. 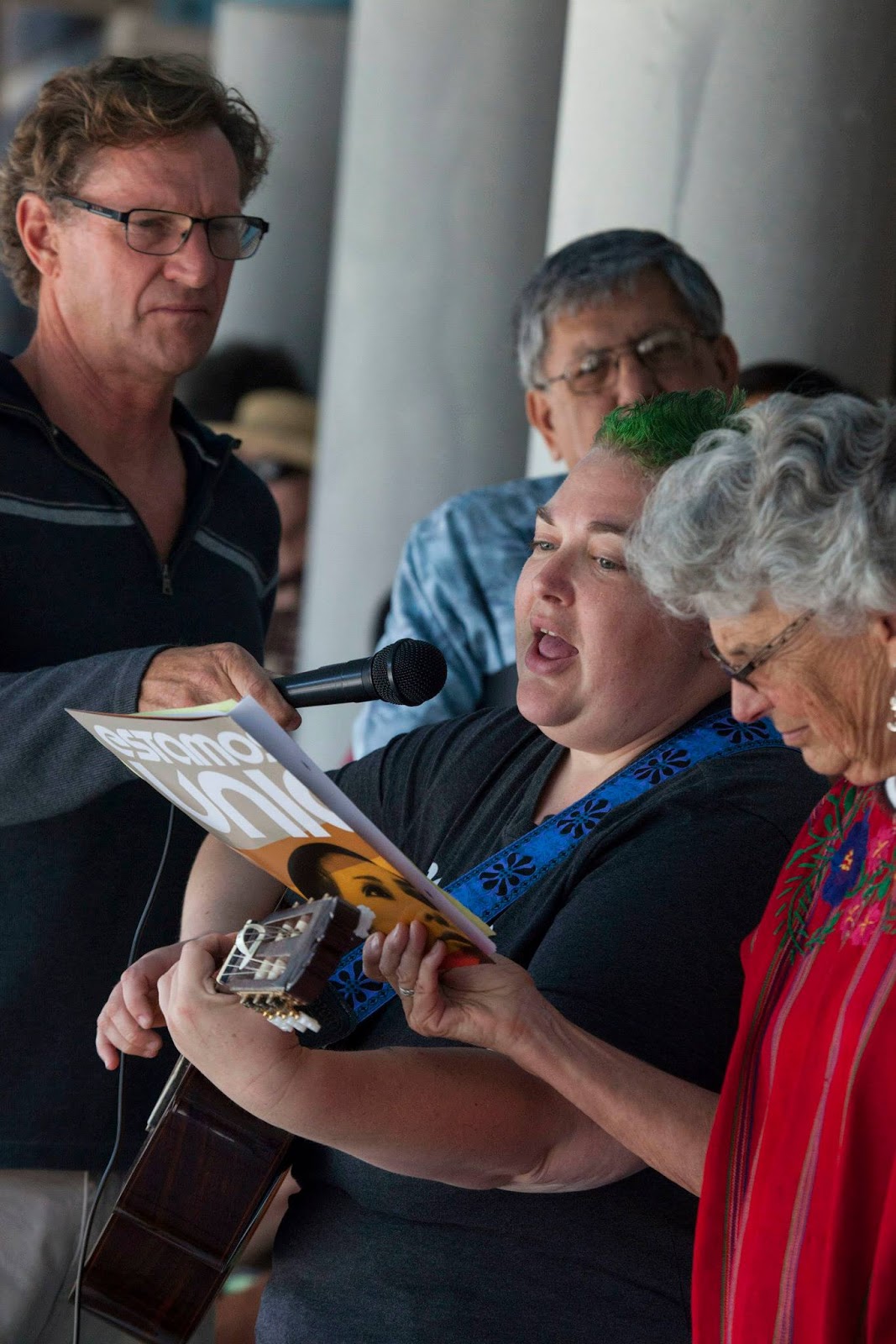 One of these family members joined the vigil and shared their horrifying testimony of how they had escaped violence in their country after some members of their family had been killed and raped by gang members.

They also shared with us the great news that they won their asylum case!

Unfortunately, two members of their family were not so lucky. They received the news that two of their family members were crossing the border, and one family member, the husband, was caught and held in detention in Arizona. The family, thanks to the Rocket Docket of expedited deportation, has 30 days to come up with a lawyer and mount a case to stop his deportation. 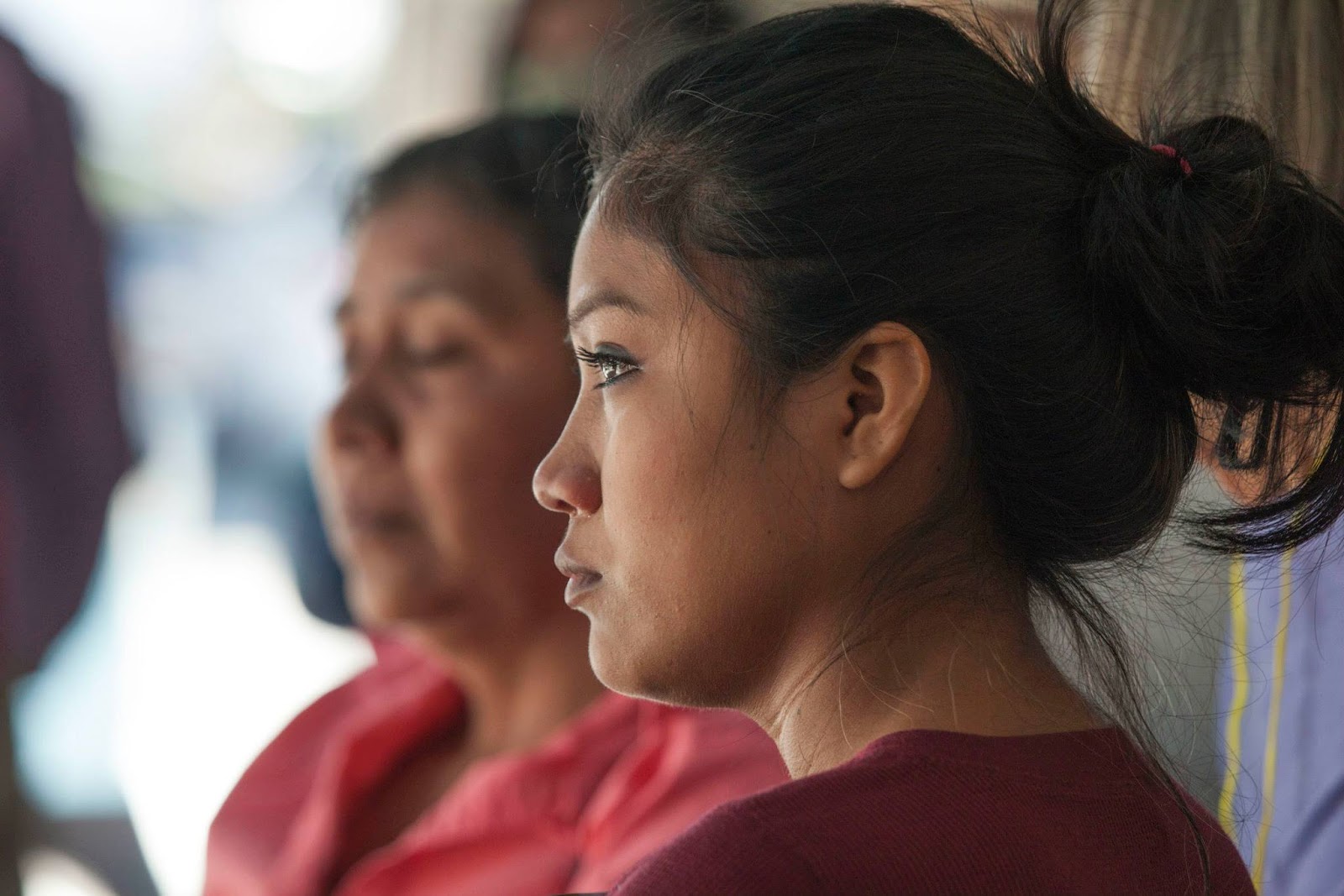 What’s worse, the son, who has crossing the border with his father, had gone missing in the dessert for 6 days! We prayed for his protection during the vigil, and right after the prayer, the family received a call from him saying that he was in a small town heavily surveyed by ICE and Border Patrol! But the story doesn’t end there.

Thanks to the help of some human rights organization in the town, the son was able to flee Arizona and is finally reunited with his family in Oakland!

We grieve and rejoice with these immigrant families, and we hold their stories as sacred and engrave them into the heart of our nation’s history of immigration. Their story now belongs to the countless others that have built the narrative of this nation, and we welcome them as true and beautiful members of our American family. 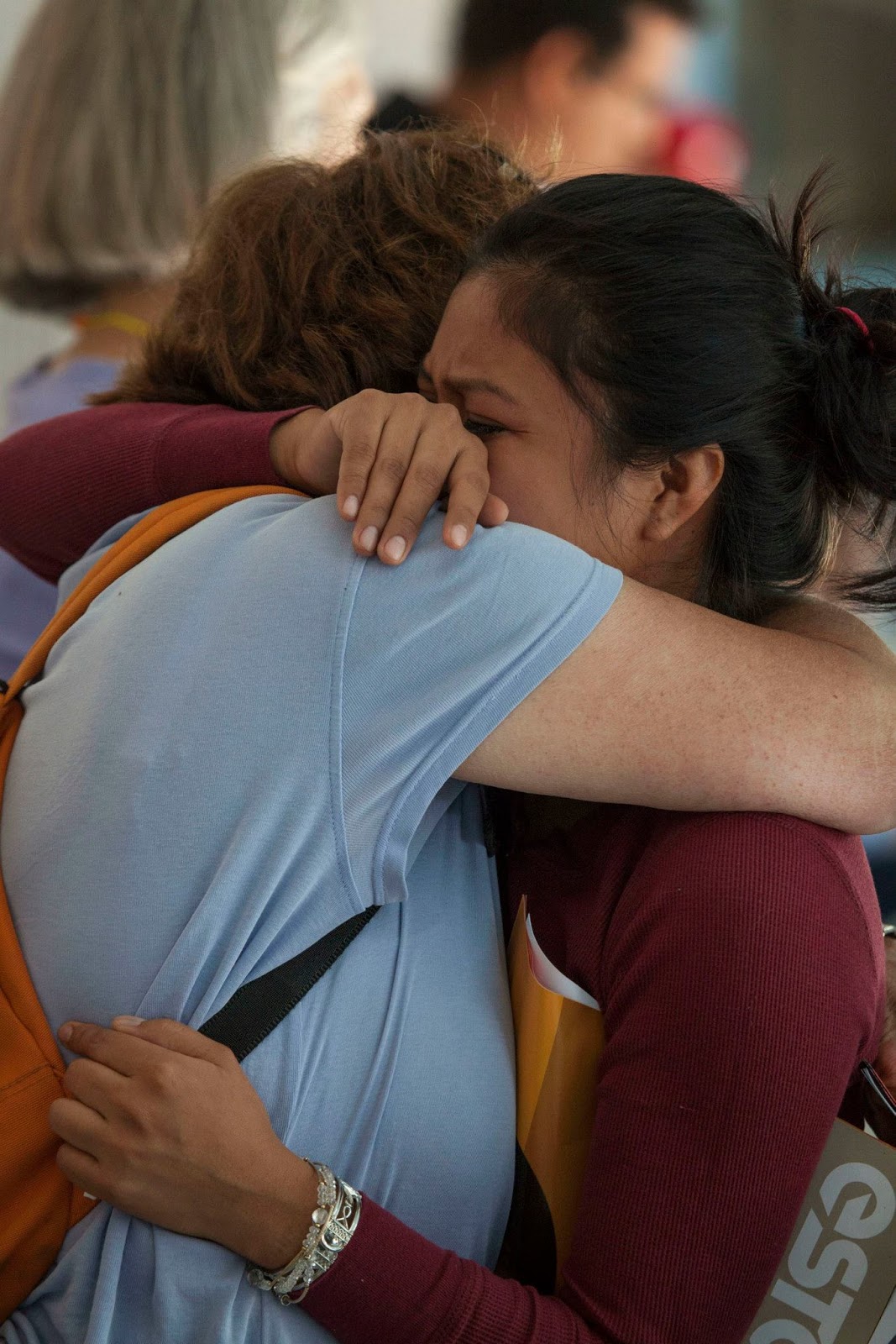 Fred Goff from St. John shared why they decided to help this family: “We started accompanying this family one year ago and wondered what can we do, and we realized that we can do a lot. We learned about the family’s story; helped them find a lawyer and negotiated with the lawyer, helped them pay for an expert witness in their case, which was crucial. I have learned that this is also a spiritual journey. It is about learning how to trust and do the right thing. With God at your side, you can move mountains.” 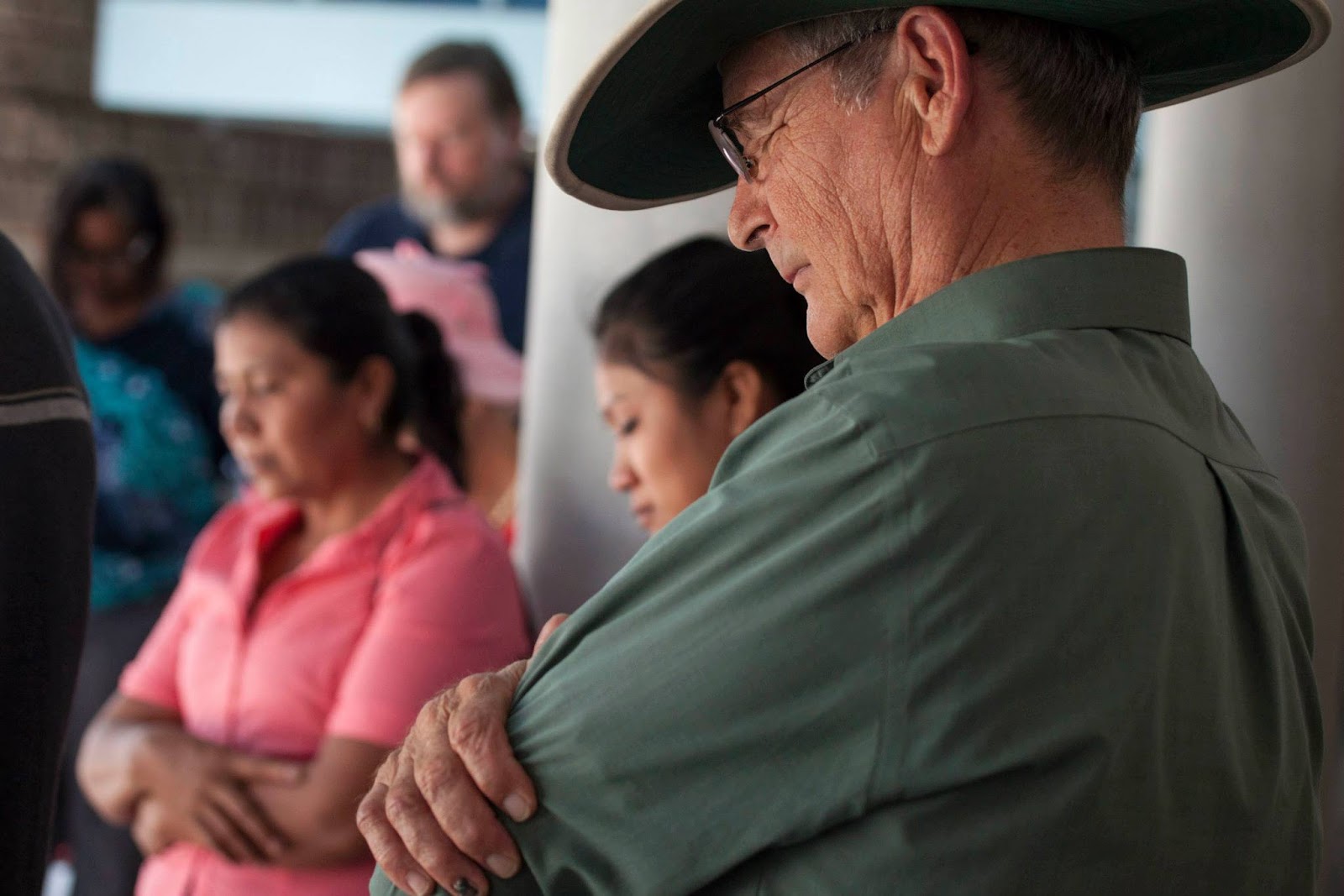 We leave you with some beautiful photos of the vigil from David Bacon: 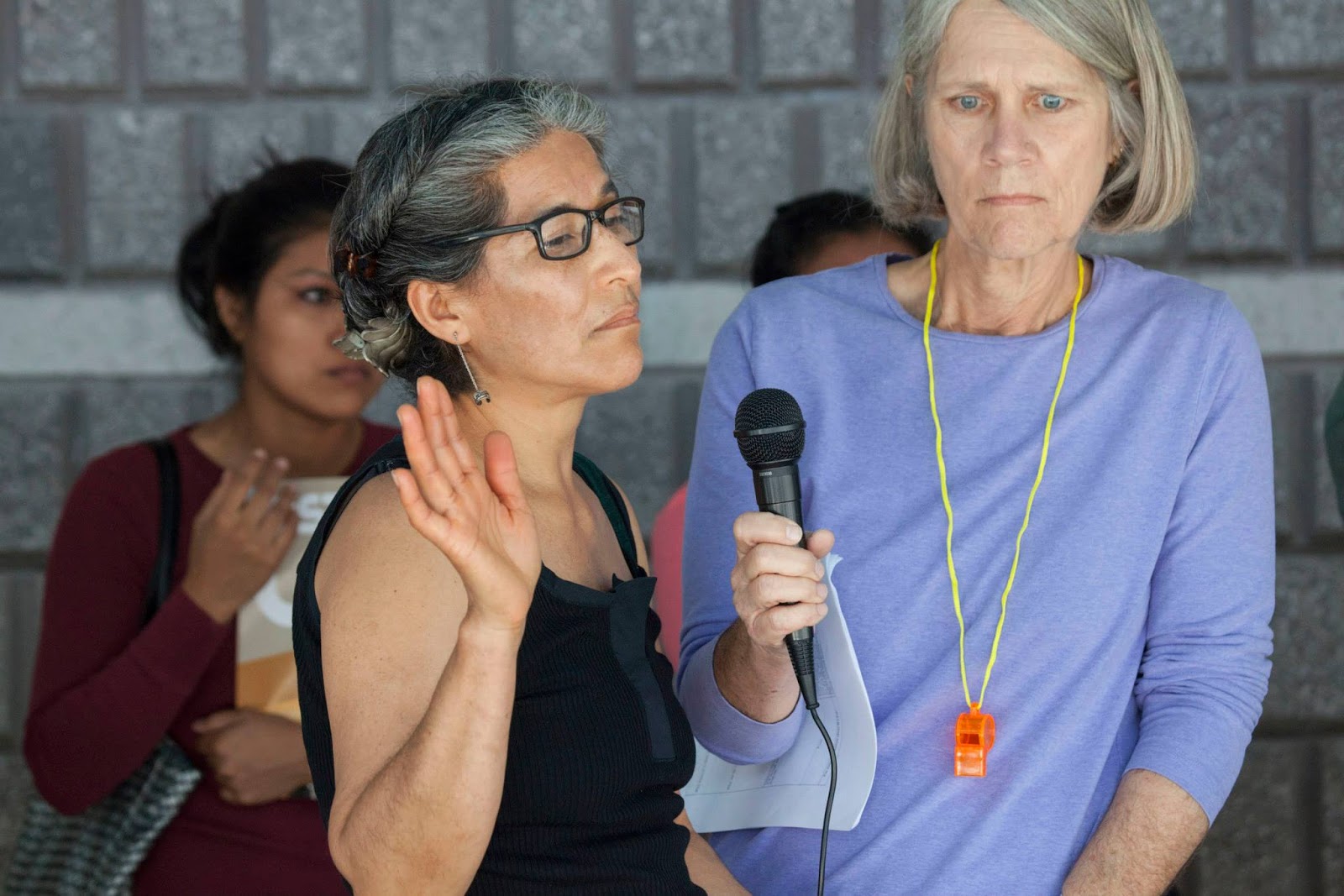 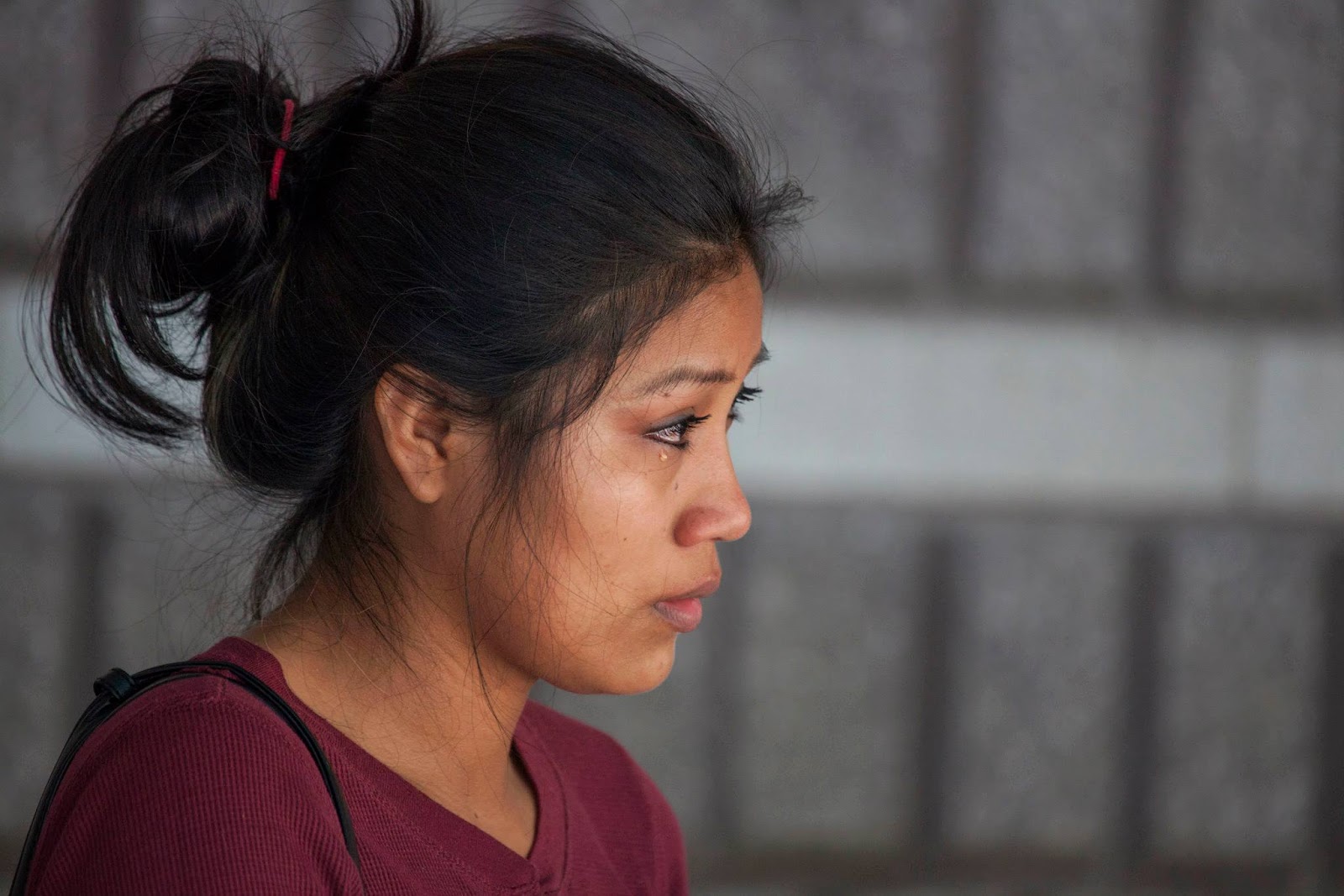 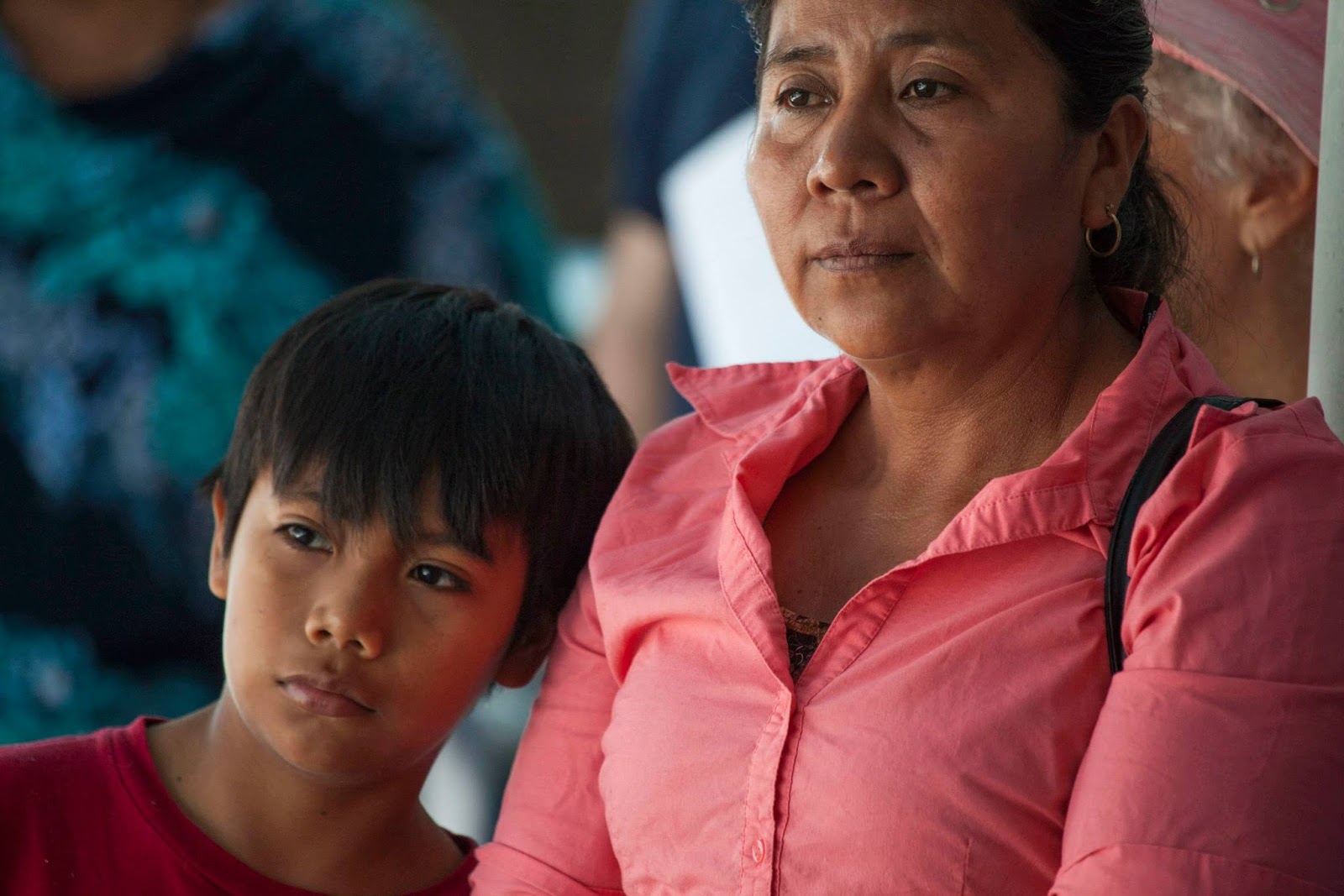 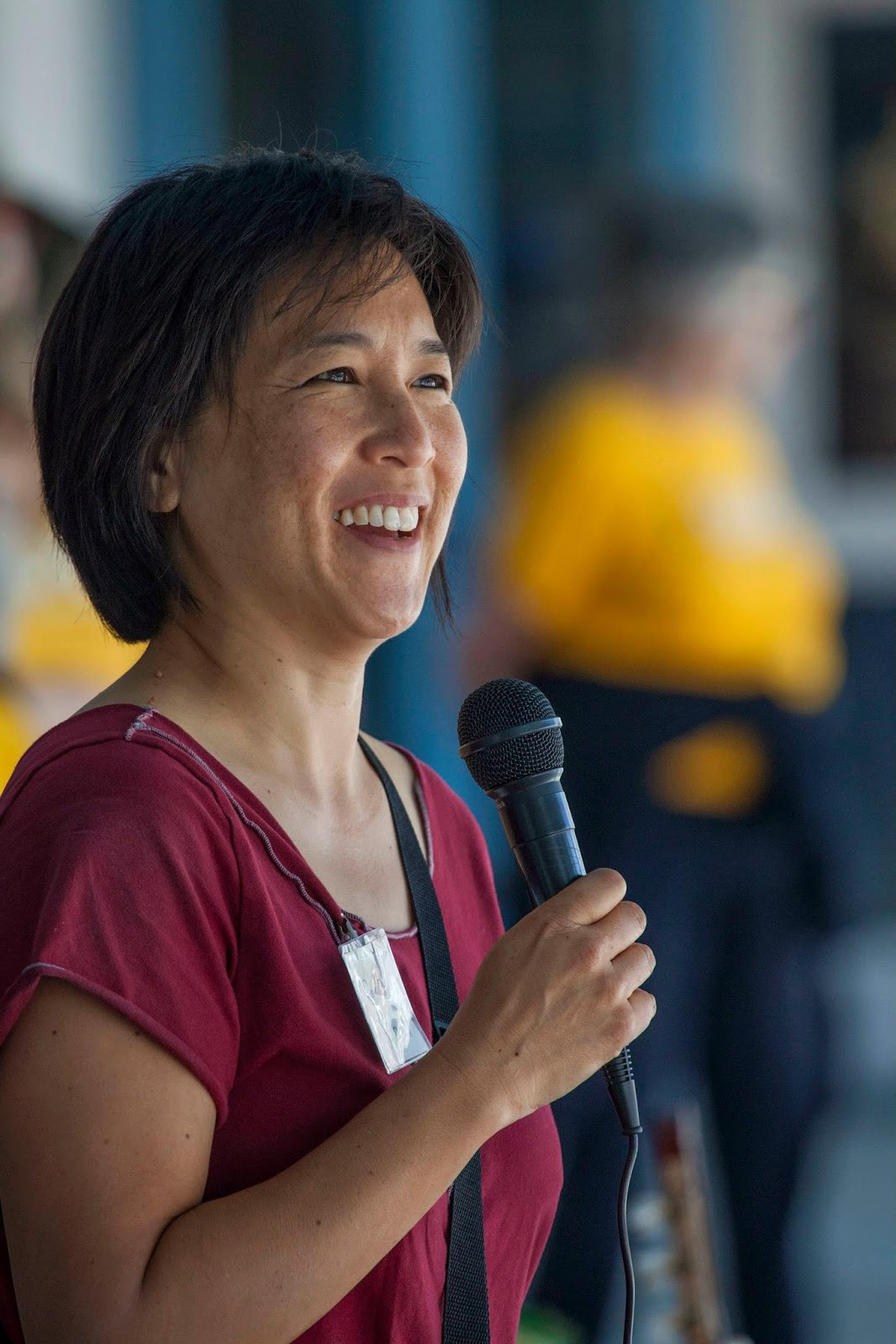 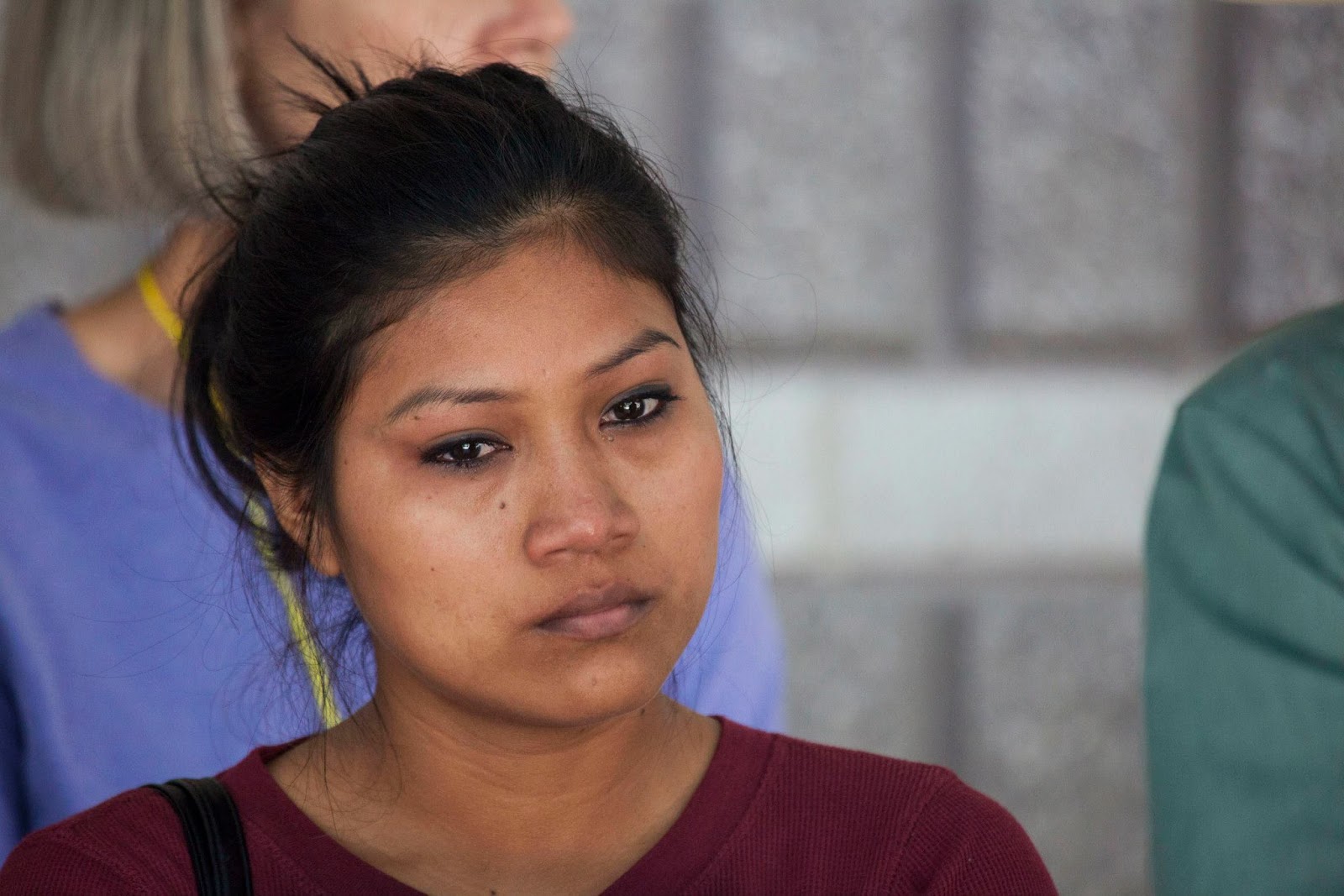 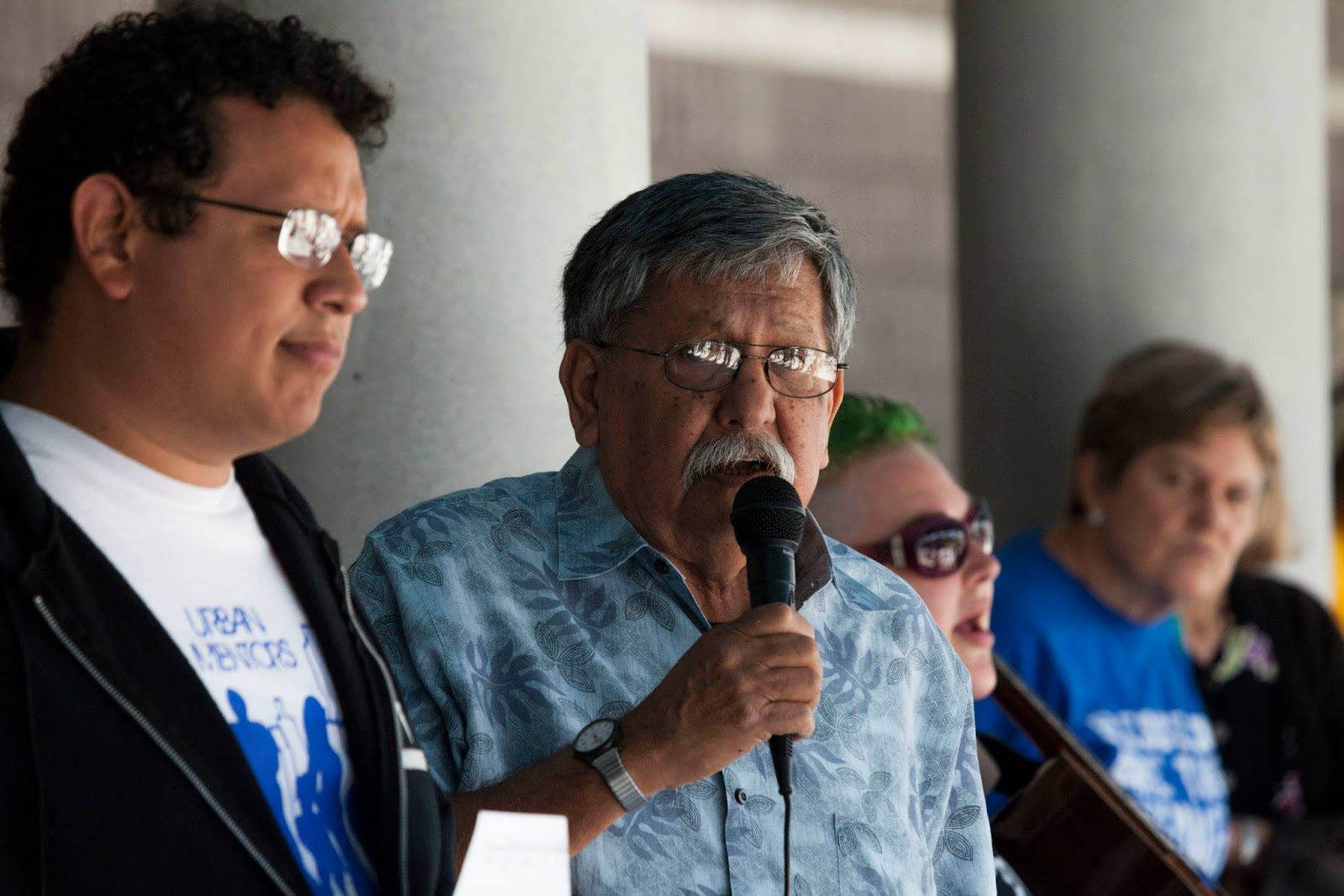 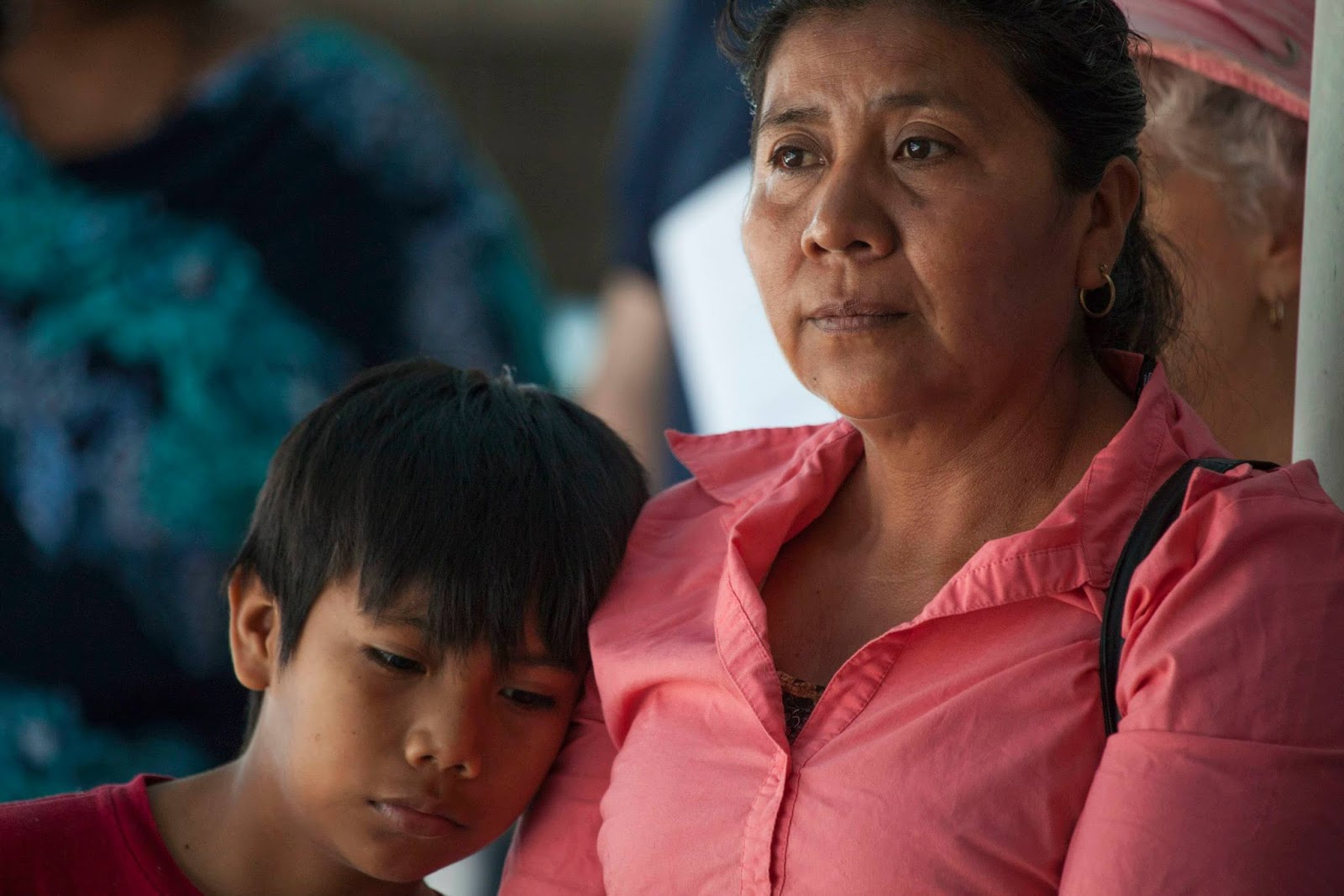 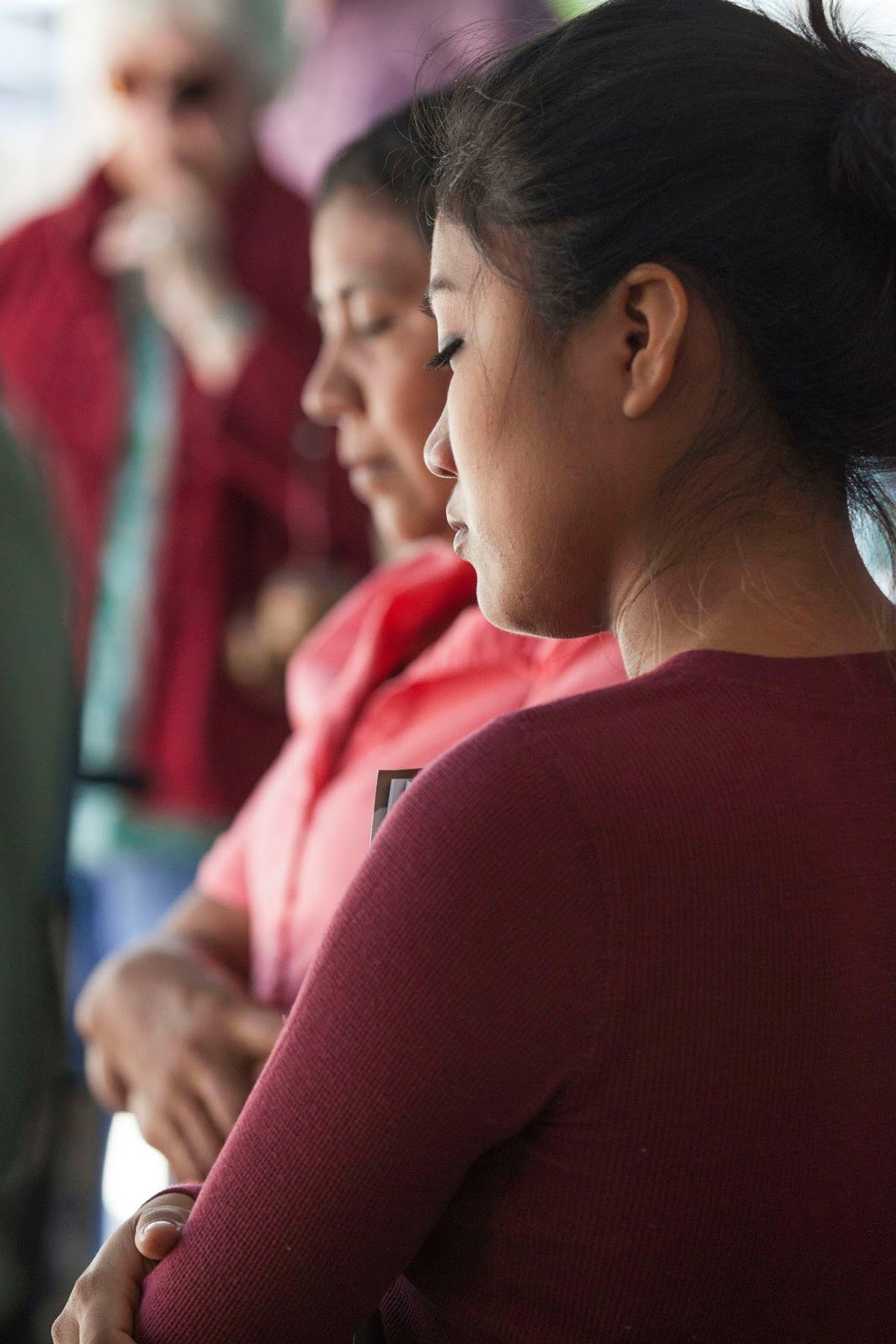